New Skincare Concept for Men based on a molecule developed exclusively for mens’ skin. 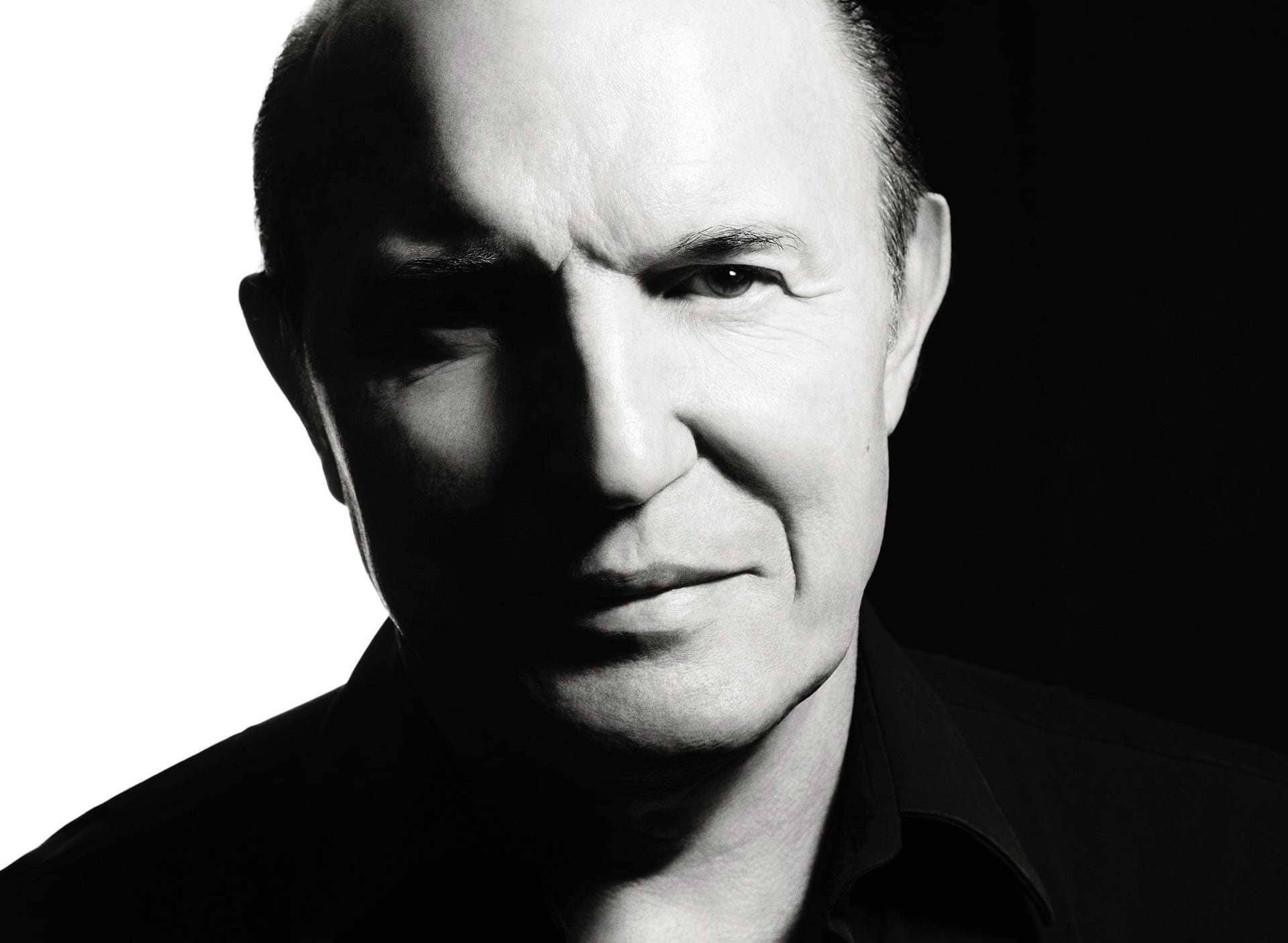 A few highlights of our company’s journey characterized by discoveries and major inventions:

Creation of the first line of cosmetics for men with the slogan “Men have a skin. That’s new!”, and the invention of a skincare product with a “gel” formula better suited to men’s habits. At the time of cold creams, this type of gel had never been seen before. Since then, almost all cosmetic products for men come in this form. 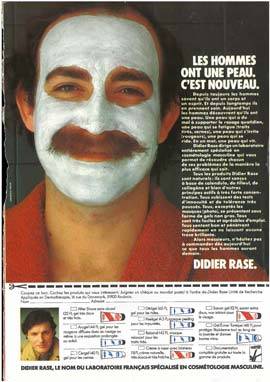 LBO on the dermatological activity of Sanofi and creation of CS Dermatology which grew to be one of France’s industry leaders. During this period, the laboratory stands out for innovative products:

• Creation of the “micro-encapsulation of bactericides”. This innovation, which was welcomed by the international scientific press, is now at the heart of many products called “controlled release” (disinfectants, deodorants,..)
• Development with Prof. Aron-Brunetière of a medicine to fight against hormonal skin aging in postmenopausal women declined in cosmetology in the form of “phyto-hormones” (soybeans).

Sale of CS Dermatology and creation of Laboratoires Didier Rase. This new company takes its name from his founder: a sign of commitment and quality.

Laboratoires Didier Rase have developed a new anti-aging strategy for men: the Phyto-androzyme. This natural plant active ingredient extracted from magnolia bark preserves the testosterone in men’s skin. As a result, it’s the sole active ingredient in the world that acts specifically on men’s skin. The discovery of Phyto-androzyme has earned them an exclusive international patent. 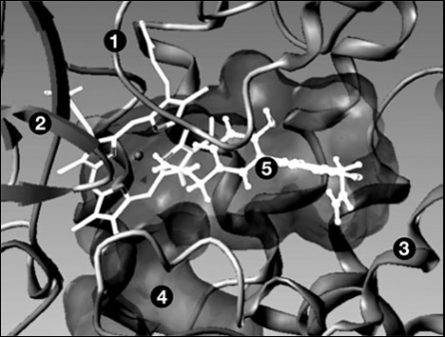 The enzymes (1-2-3) bind themselves to the testosterone (4) to degrade it.
The phyto-androzyme (5) is interposed between the two and acts as a decoy to protect the male hormone. As a result, the bioavailability of testosterone is preserved.

Phyto-androzyme® is a natural plant active ingredient .Its name comes from the Greek « phyto » which means « natural plant » and « andro » which refers to man. The suffix « zyme » was added to reflect its action on enzymes.

Inside men’s bodies, specific enzymes bind themselves to testosterone to destroy it. Laboratoires Didier Rase put forward the hypothesis that by introducing a decoy, these enzymes would attack the decoy and eliminate fewer hormones. That is how Phyto-Androzyme® works.

In the laboratory, it was proven that the more Phyto-Androzyme® was mixed with testosterone, the less it was damaged.

This plant active ingredient preserves the bioavailability of testosterone (Fig 1 and Fig 2) and therefore has exceptional anti-aging properties, which aim to maintain skin and hair.

The effectiveness of Phyto-androzyme on male skin after 20 days of use has been proven through a clinical study conducted following rigorous medical research criteria. (click here to consult the scientific study).

Laboratoires Didier Rase launched the very first range of skincare products exclusively for men in 1979. At the forefront of scientific innovation, they are currently working on the male hormonal metabolism, including testosterone which regulates the tone and vitality of men’s skin.

This discovery of the world’s first molecule active specifically on men’s skin has earned them an exclusive international patent. 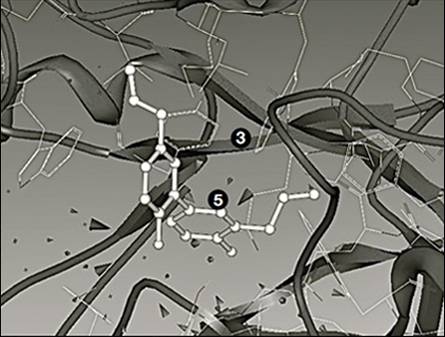 The 5˜ reductase ( 3 ) enzyme transforms testosterone into dht which is responsible for androgenetic alopecia. Phyto-Androzyme( 5 ) is interposed between the two and acts as a decoy to protect the male hormone and limit dht production. As a result, it slows hair loss and hyper-seborrhoea.

In this book entitled “La peau de l’Ours”, the evocative title takes a look back at the life of Didier Rase since his early childhood and the circumstances that led him to invent cosmetology for men. Readers of his book quickly get an idea of his passion for the skin, which drove him to reach the highest level of Dermo-Cosmetology, Dermatology and Research. In this capacity, he has worked alongside luminaries such as Gérard Le Fur, head of research at Sanofi, then Chairman of the Group with which he would go on to develop a concept of programmed release for a microencapsulated bactericide. Find out more inside… 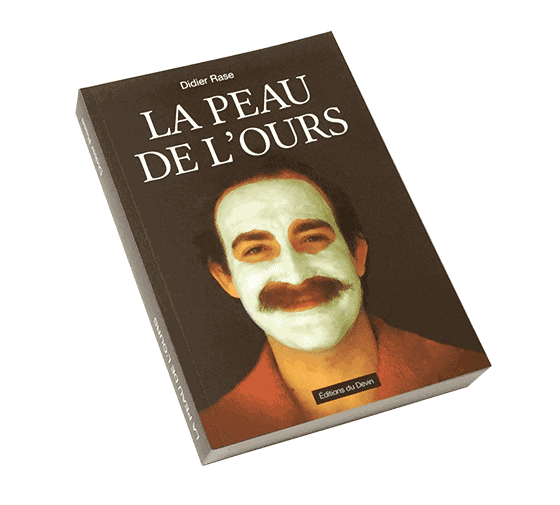 Sign up for our newsletter to receive news from Laboratoires Didier Rase.